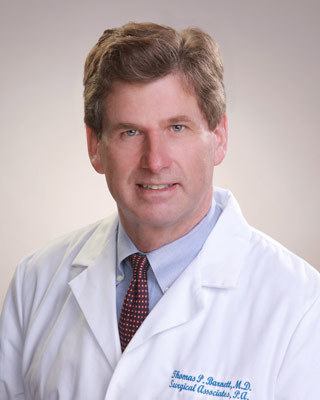 Raised in Oyster Bay, N.Y., Dr. Barnett graduated from Princeton University in 1983 and obtained his medical degree from George Washington University in 1987. He completed his surgical training at the Lankenau Hospital in Philadelphia, PA from 1987-1992 and served in the U.S. Air Force at Dover AFB from 1992-1996. Dr. Barnett was Chief of Surgery at Dover AFB Hospital in 1995 & 1996. He has continued to practice surgery in Dover, DE ever since being honorably discharged. Dr. Barnett is Board Certified and is a Fellow of the American College of Surgeons. In addition, he is the President and CEO of the Eden Hill Medical Center and the Delaware Surgery Center. 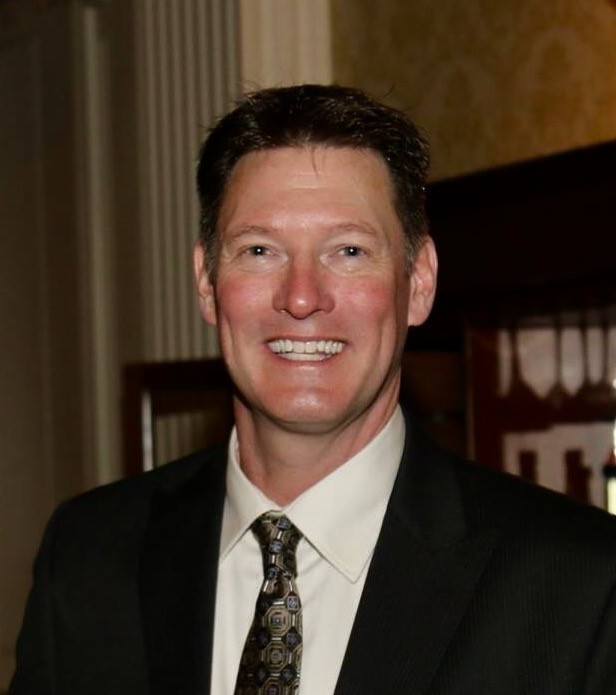 Sean M. Mace, Vice President, Eden Hill Medical Center, Dover, Delaware
Sean graduated from Mt. Carmel High Area School in Mt. Carmel, Pennsylvania. After two years at Williamsport Area Community College in Pennsylvania, Sean enlisted in the United States Air Force where he worked as a registered Radiologic Technologist for four years. He graduated from Gwynedd-Mercy College in Pennsylvania and is also a registered Radiation Therapist. He completed his clinical rotation at Hahnemann University Hospital in Philadelphia. Sean was employed for ten years at Bayhealth Medical Center in Dover, Delaware as a Radiation Therapist and Manager of Radiation Oncology. He graduated from Wilmington University in 2001 and 2003 with a Bachelor of Science degree in Human Resource Management and a Masters of Business Administration, respectively. In 2004 Sean accepted a position as Practice Administrator for Surgical Associates, P.A. in Dover and immediately became involved in the land acquisition of the former Eden Hill Farm which is the current site of Eden Hill Medical Center. Sean is active member of Holy Cross Church, Holy Cross Athletic Association and Dover Little League where he has been coaching baseball since 2000. 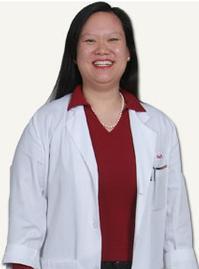 Dr. Chou was raised in Orange County, California and graduated from Harvard University with a cum laude in Chemistry. She attended New York University School of Medicine and completed her residency at Stanford Hospital and Clinics in Palo Alto, California. She practiced in Dover at Dedicated to Women for over a decade before joining the faculty at Christiana Care Health Services. She is Board Certified in Ob/Gyn, is an active member of both the Medical Society of Delaware and the American College of Obstetricians and Gynecologists, and serves on the Domestic Violence Coordinating Council and the Human Trafficking Medical Committee of the Delaware Healthcare Association. She is married, with two children. 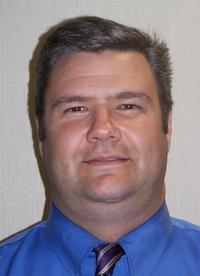 A lifelong resident of Delaware, David graduated from Salesianum High School in Wilmington, DE and later went on to graduate from Wilmington University where he earned both a BS in Human Resources Management as well as a Master of Business Administration. David started his career in Insurance and later went on to work in the banking industry focusing on information technology for Bank One, currently JP Morgan Chase. After nearly seven years in financial services David embarked on his healthcare career becoming the Administrative Director of Delaware Surgery, LLC for six years. David then went on to broaden his career in healthcare as Senior Vice President and Chief Operating Officer of Choptank Community Health System Inc., a non-profit multi-specialty healthcare system serving the Maryland Eastern Shore. Currently, David is back in Delaware working with Nephrology Associates, P.A., which is one of the largest Nephrology and Hypertension practices in the area serving all but one hospital in Delaware and parts of Cecil County Maryland. 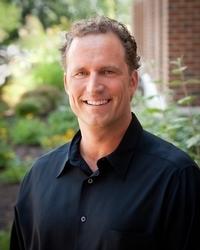 Dr. Abbrescia was born in Chicago, Illinois and raised in Annapolis, Maryland in a family of four. His wife is an Emergency Medicine Physician and he has three children. His education began with a Bachelor of Science Degree from Loyola College in Maryland where he graduated with honors. He then attended a Non-Thesis Graduate program in Anatomy and Physiology at Johns Hopkins University in Baltimore, Maryland. He completed his medical school education at the Philadelphia College of Osteopathic Medicine and pursued postgraduate training in Internal Medicine. He completed his Internal Medicine Internship as Chief Intern, followed by a three-year Internal Medicine Residency Program at Delaware Valley Medical Center in Langhorne, Pennsylvania. During his senior year of residency he served as the Chief Medical Resident. His 3-year Cardiology Fellowship training was completed at the Albert Einstein Medical Center in Philadelphia, Pennsylvania.
Dr. Abbrescia initially practiced in San Antonio, Texas from 1999 to 2003, where he served as the Chairman of the Department of Cardiology, and Director of the Invasive and Noninvasive Cardiology Laboratories. He then returned to the East coast where he ultimately started his own practice, Delaware Heart and Vascular, PA, with his partner Dr. Judith Rippert. The practice now includes Interventional Cardiologist, Dr. Sanjeev Patel, Electrophysiologist, Dr. Laura Gravelin and PA’s Lyndsey Miller and Kristen McLaughlin. He has served as the Managing Partner of his practice since its inception.
Dr. Abbrescia was board certified in Internal Medicine in 1997, Cardiovascular Disease in 1999 with recertification in 2009 by the American Osteopathic Board of Internal Medicine. He was inducted as a Fellow of the American College of Cardiology in 2001. He is an active member of the American Osteopathic Association, American College of Osteopathic Internists, and American College of Physicians, American Society of Echocardiography and the American Heart Association. Dr. Abbrescia is extensively published and has presented numerous “Grand Rounds” lectures on various topics in the field of Cardiology. He is actively involved in many community support programs and fundraising efforts for the American Heart Association and is actively involved in a multitude of committees and focus groups at Bayhealth Medical Center.
Over the course of his career, Dr. Abbrescia has won numerous awards including the Tri-Beta Biology Honor Society Award, the Raymond J. Harris Scholarship Award, The Dean Arthur Flack and Belle Flack Memorial Award for outstanding achievement in the field of Internal Medicine and Cardiovascular Disease, Intern of the Year Award, Resident of the Year Award and Fellow of The Year Award. He has been chosen by his medical peers as Delaware’s “Top Doctor” in Cardiology on multiple occasions, most recently in 2014.
His cardiovascular skills include diagnostic cardiac catheterization, transesophageal echocardiography, as well as all forms of stress testing. His office utilizes a state of the art electronic medical record system and provides a full spectrum of nationally accredited Nuclear Cardiology, Echocardiography and Vascular laboratories. As an Osteopathic Physician, Dr. Abbrescia maintains a holistic approach to cardiovascular disease and places a special emphasis on preventative cardiovascular medicine. He has a special interest in Lipid and Cholesterol Disorders. 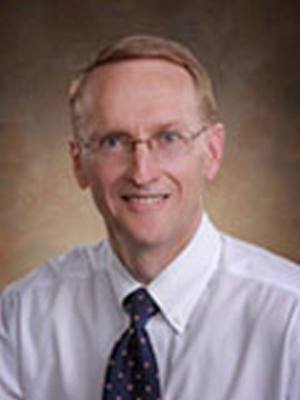 Jeff Barton, D.P.M. is a board certified podiatrist who has been in practice for 13+ years. He is the founder of Kent Foot & Ankle which has 3 locations in Kent County, one of which is in Eden Hill Medical. Jeff was voted “Top Doc” by Delaware Today magazine in 2003 and 2005 and is one of the most experienced podiatrists in the area. He is one of the very few board-certified foot and ankle specialists for both DE State University and Wesley College. He and his wife Elise live in Wyoming, DE and have four children.

Mike Devlin is a lawyer admitted in New York with 35 years of experience. He has practiced corporate and international tax for companies such as Lexmark and Staples and at Big 4 accounting firms, Deloitte and Touche and PricewaterhouseCoppers. He has served on the boards of two private schools, serves on four different parish councils and was the president of the St. Johns International Foundation. Mike is married, with five children.